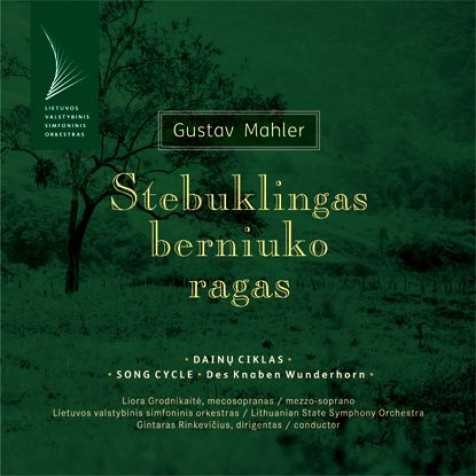 Gustav Mahler's compositional output is a phenomenon in the world of music for having come from the transition point between two past centuries and for having retained its unfading value and relevance in the 21st century. This composer, who is noted for his breadth of vision, was nurtured by past eopchs: his symphonies pursue the Beethovenian conflicting symphonic character. One can also feel the presence of the bardic contemplation that was inherent to Schubert, and find mofits personified à la Wagner, as well as the sense of space characteristic of Bruckner. All this is brought to a unique creative combination, a blend that turns out to be of a new stylistic quality in the music composed by Mahler, which influenced his contemporaries and the composers of succeeding generations.