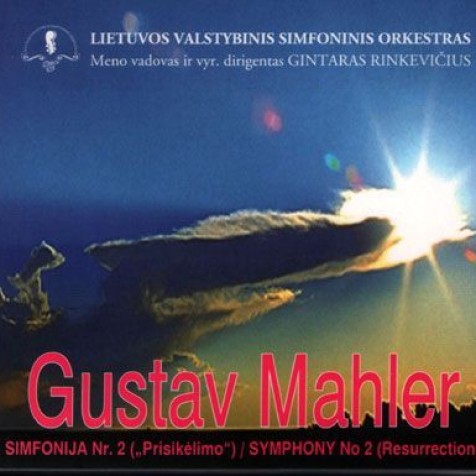 The story of G. Mahler's Symphony No 2 is a long one. It was part of the struggle between the expression of the composer's insipration and his work as a conductor in his missionary duty.