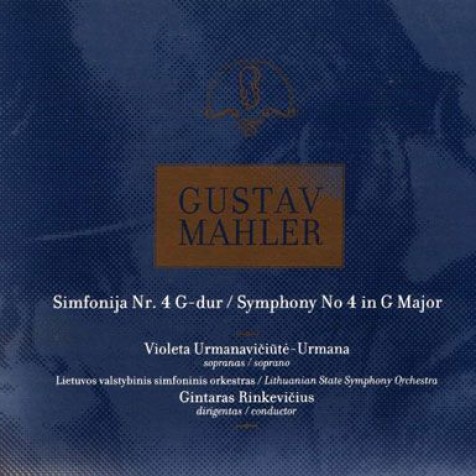 The Fourth Symphony of G. Mahler is frequently called his most classical and comprohensible symphony.